Changing systems can be slow — and maybe it should be 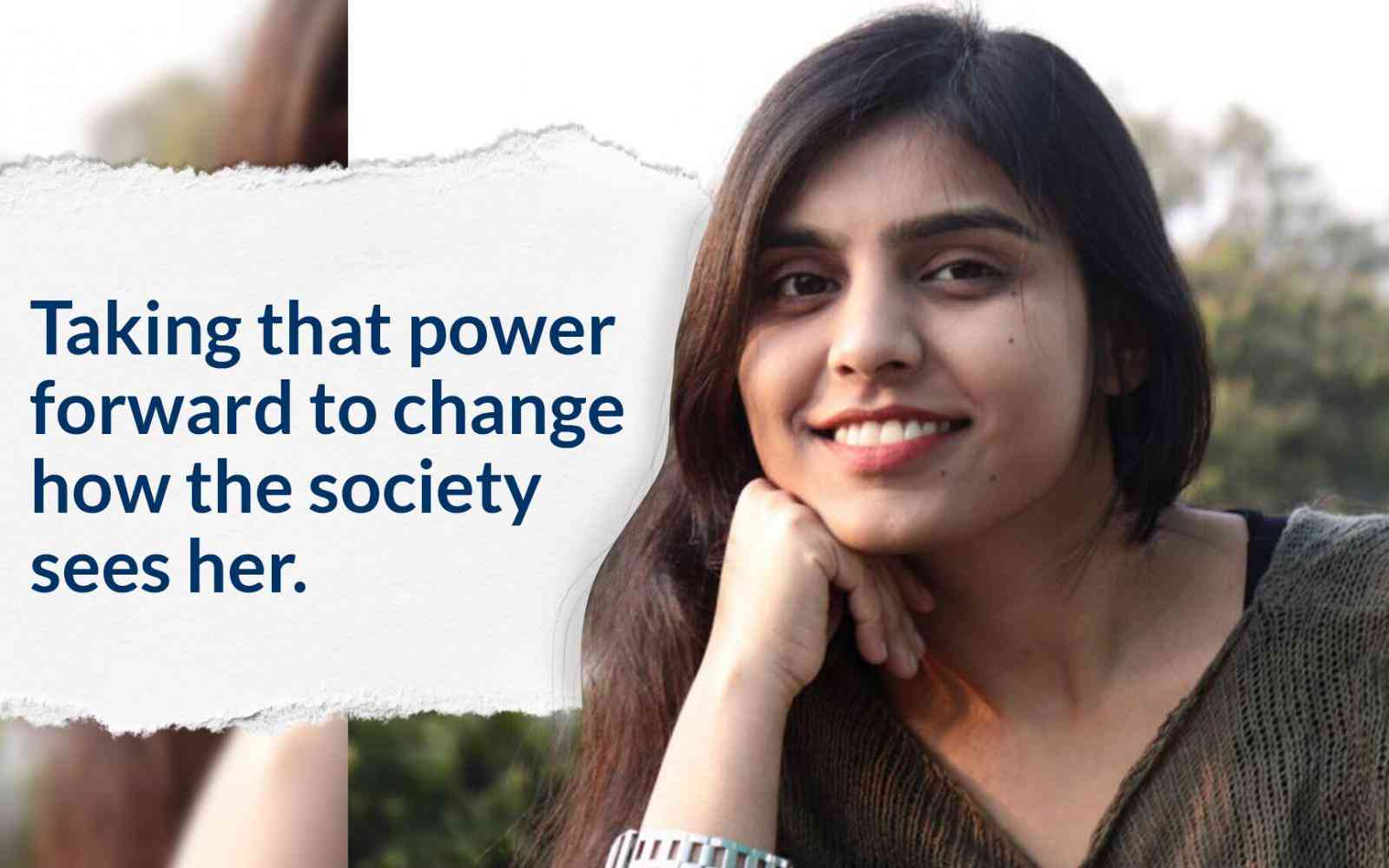 At the Ashoka Changemaker Summit, women and queer entrepreneurs share wisdom for changing systems, shifting mindsets, and healing ourselves.

The term “systems change” is rising in popular use. It reflects a shifting conversation towards identifying root problems and working together to solve them. But it’s also difficult — and risky — work. What happens when “systems change” isn’t rooted in relationships, doesn’t take power dynamics into account, prematurely rushes into solutions, or marginalizes community voices in favor of dominant groups?