Ashoka: #2 of 2019’s top 5 most innovative and impactful social enterprises 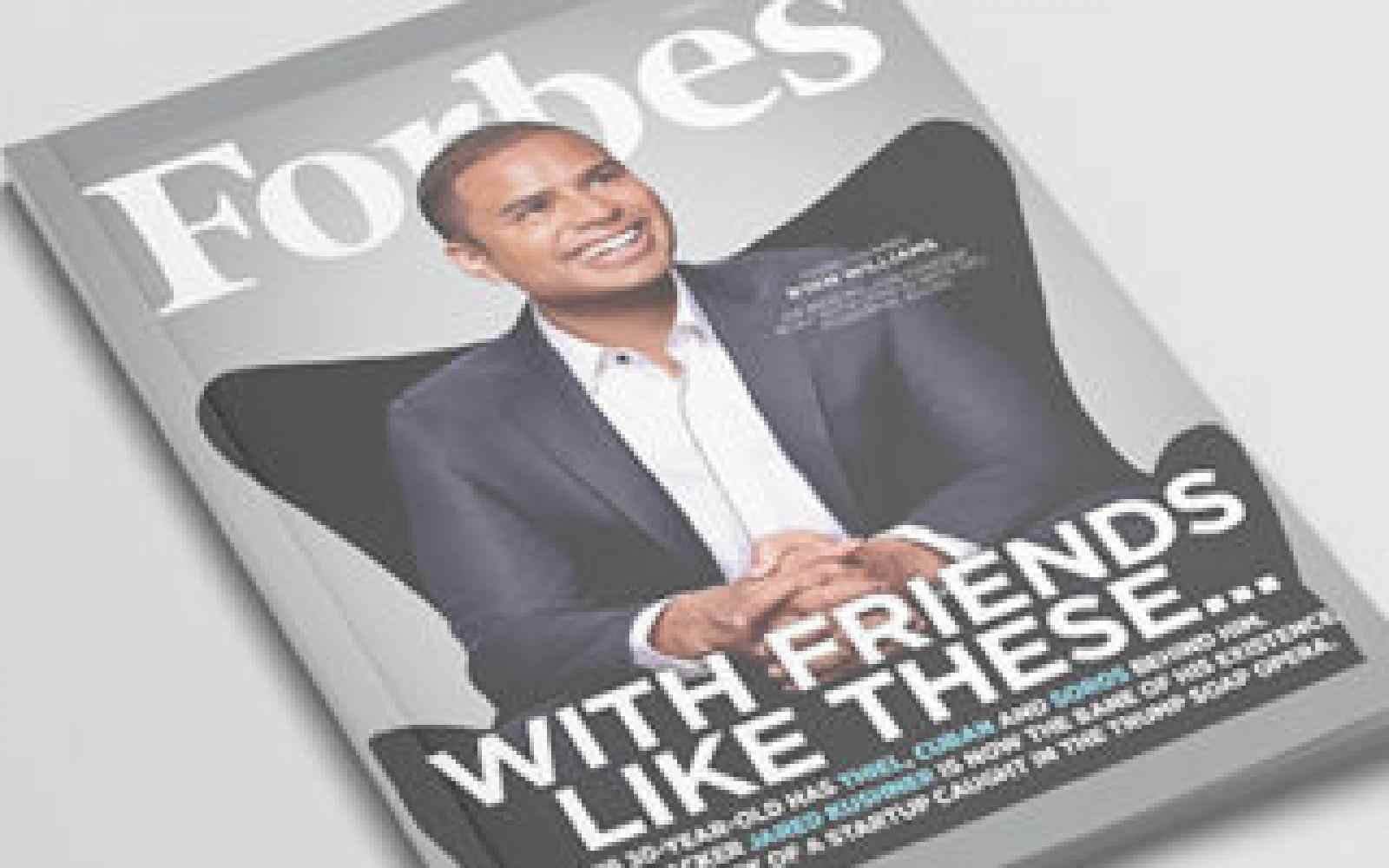 This article originally appeared on Forbes

With 3,500 fellows from 92 countries, Ashoka has built a formidable network but their ultimate goal is to help build a world where everyone can make a change and every person has the power and ability to contribute towards making positive changes in the world.

One of the things that Ashoka does best is their youth focus – their commitment to working with and influencing the younger generations and even putting them in charge of different initiatives.