The Brussels Effect and its unique brand of changemaking

At the heart of European decision-making, Brussels' focus on socially conscious policy and its vibrant social innovation ecosystem have a unique effect on local changemaking. 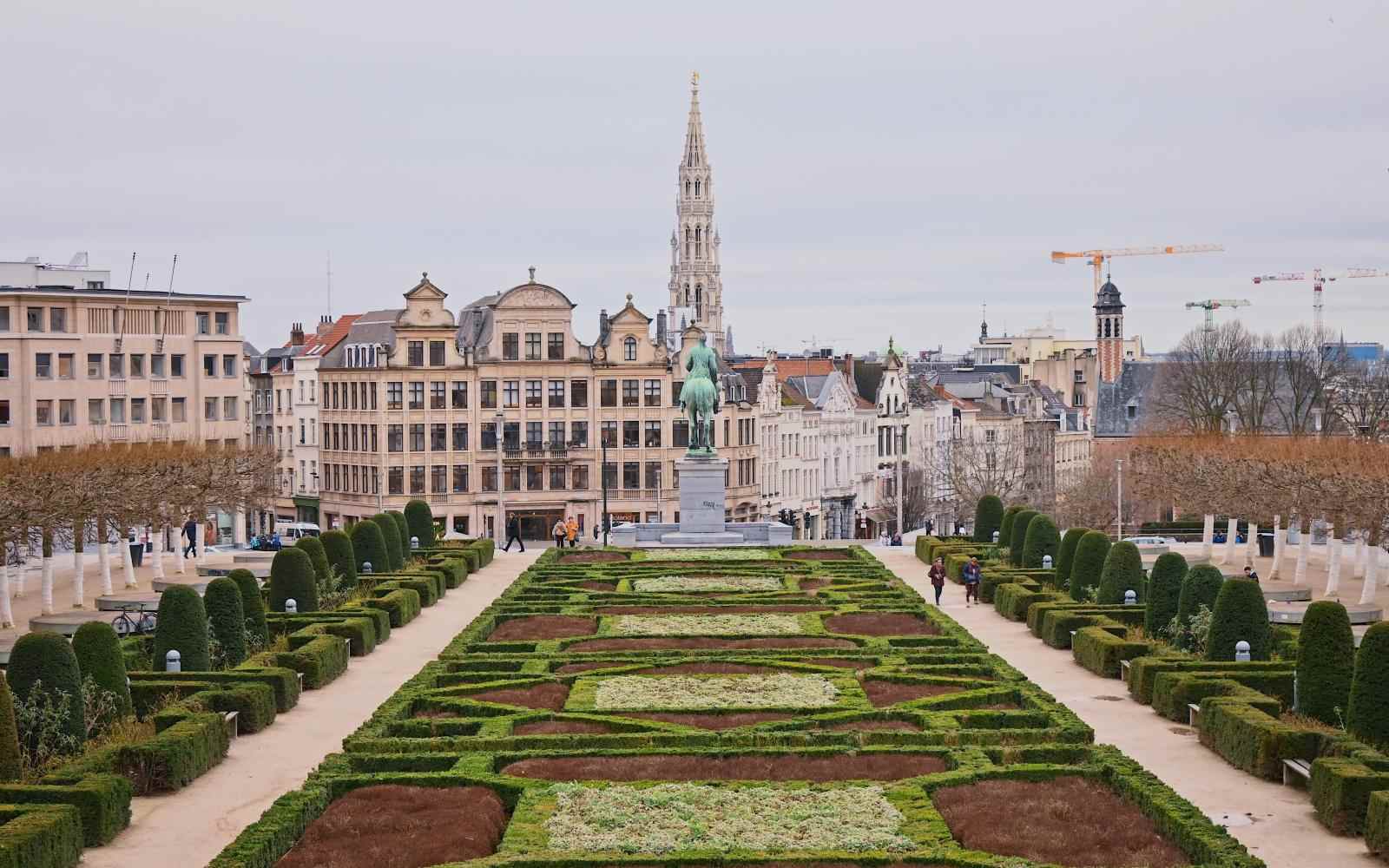 Why will the 2022 Ashoka Changemaker Summit be taking place in Brussels? Brussels is at the heart of European decision-making and hosts a vibrant social innovation ecosystem.

Through this inspiring location and our partnership with Belgium Impact Week, we are excited to build bridges with stakeholders in the European decision-making process; one which has a notable effect on not just the European Union, but the entire world. According to Anu Bradford’s 2022 book “The Brussels Effect,” the decisions made in this innovative city act as an alternative to “race to the bottom”-style policies that seem pervasive in recent years. Brussels acts as a regulatory trailblazer; enacting norms and laws for firms that act for the benefit of all stakeholders rather than just a privileged few.

The European Union’s massive market power makes it an impossible location for firms to ignore, therefore ensuring that they will adopt Brussels’ regulations for the sake of remaining competitive. But, socially beneficial production doesn’t stop at the EU’s borders: since having one product line is cheaper than multiple, regionally-specific lines for these firms, they are more inclined to abide by Brussels-based regulations worldwide.

Brussels’ socially conscious policy combines with the EU’s economic success to change worldwide norms for the good of everyone; making strong regulations not just the right thing to do but the easiest as well. We see the same effect in Ashoka’s vision of an Everyone A Changemaker world. Changemaking creates new norms that become ubiquitous as more and more individuals are enabled to act as changemakers. Beyond seeking momentary relief from a challenge, changemakers usher in a paradigm shift toward solving problems at their roots and considering the long-term implications of policies.

In Belgium, we can see how Ashoka’s changemaker mentality is spreading the “Brussels Effect” to the realm of social entrepreneurship. From Ashoka Fellows Maxime Zait and Sam Rozenzweig’s mindset of keeping “forever in mind” emerged a vision of land as a common good and non-speculative real estate that is manifesting itself through their project Fairground Brussels.

Meanwhile, Ashoka Fellow Arnoud Raskin’s Mobile Schools promote educational standards that work from the bottom-up, ensuring that the most vulnerable among our communities have access to an empowering education. Young Changemaker Noor also envisions new standards for student wellbeing,  through helping young people become more comfortable confiding in one another and training teachers to speak about challenging topics.

Through the work of our Belgian Ashoka Fellows and the changemakers they are mobilizing, the “Brussels Effect” is being reproduced beyond the scope of EU regulations. Ready to learn more about Brussels’ unique brand of changemaking? Want to bring lessons from it back to your own community? Sign up for the 2022 Ashoka Changemaker Summit today!